Our State Has No Equine Activity Liability Act – Are We Worse Off? 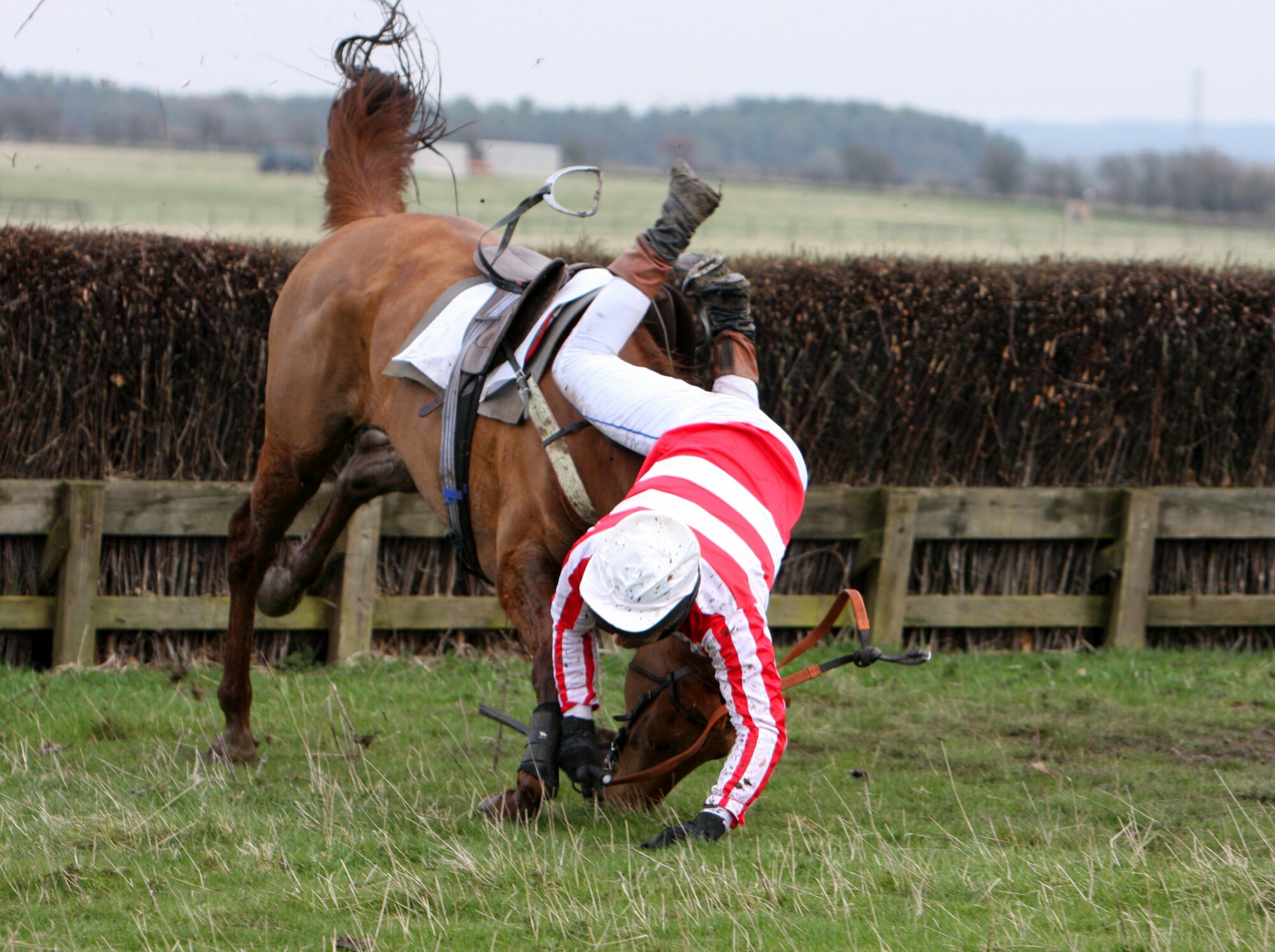 48 states across the country have some form of an Equine Activity Liability Act (as of May 2021). Are people in the two states without such a law – California and Maryland – worse off? If two recent California cases are any indication, courts have shown a willingness to dismiss lawsuits involving people who died in horse-related activities, even without an equine activity liability act.

In a 2015 court ruling, the California Court of Appeals found that a horse trainer/riding instructor's release of liability, signed by a mother as well as her teenage daughter, was enforceable. Accordingly, the court held that a lawsuit against the trainer (also referred to as a "coach") arising from the teenager's death, was properly dismissed.

The teenager at issue in the lawsuit was a highly experienced rider who was competing in a three-day eventing competition in California. Minutes before the fatal incident occurred, the teenager rode her own horse in the cross-country portion but had been excused due to her horse refusing too many jumps. In an apparent effort to school her horse before leaving the course, however, she steered her horse toward another jump. The horse fell over on her, and she later died.

The parents sued the “coach,” but they lost at trial. They appealed. At issue was whether the release barred the litigation. The California Court of Appeals Court found that it did. It also ruled that the parents’ claims of "gross negligence," which could potentially override the release, were likewise dismissed because of insufficient evidence.

A farrier with 45 years of experience was hired to trim a horse’s hooves. While working in an outdoor corral, the horse knocked him down, and his head hit a rock. He died from his injuries, and his estate sued the horse owner who also owned the property. The farrier’s estate claimed that the horse owner negligently failed to secure and restrain other horses that were in the corral where the farrier was working, failed to remove rocks from the corral, failed to warn that the corral was rocky, and failed to warn that the horse had a “volatile disposition and temperament.”

Affirming the trial court’s dismissal of the case, the California Court of Appeals found that the legal doctrine of “primary assumption of the risk” applied in a variety of occupational settings, including veterinarians, but California apparently had no comparable precedent involving farriers who were hurt on the job and sued horse owners. The court noted that the assumption of risk doctrine encompassed "any physical activity that involves an element of risk or danger as an integral part of the activity." Accordingly, the court extended “assumption of risk” to the farrier, reasoning that “the job of a farrier is an inherently dangerous occupation as much, or more so, than that of a veterinarian.”

Finally, the estate argued that the horse owner should be liable because the presence of rocks in the corral posed a hazard to the farrier. Dismissing this, the court explained that the rocks, to the extent that they were dangerous, were obvious, and California law prevented recovery “where the danger was obvious.” It found that the farrier could assess the risks and the safety of working with horses in that environment.

Although every lawsuit’s success or failure depends on its facts and applicable law, these two recent cases show that courts in California, one of four states without some form of an Equine Activity Liability Act, will consider dismissing litigation based on a release or principles of “assumption of risk.”

This article does not constitute legal advice. When questions arise based on specific situations, direct them to a knowledgeable attorney.

Categories: Did you Know?, Lawsuit, Liability