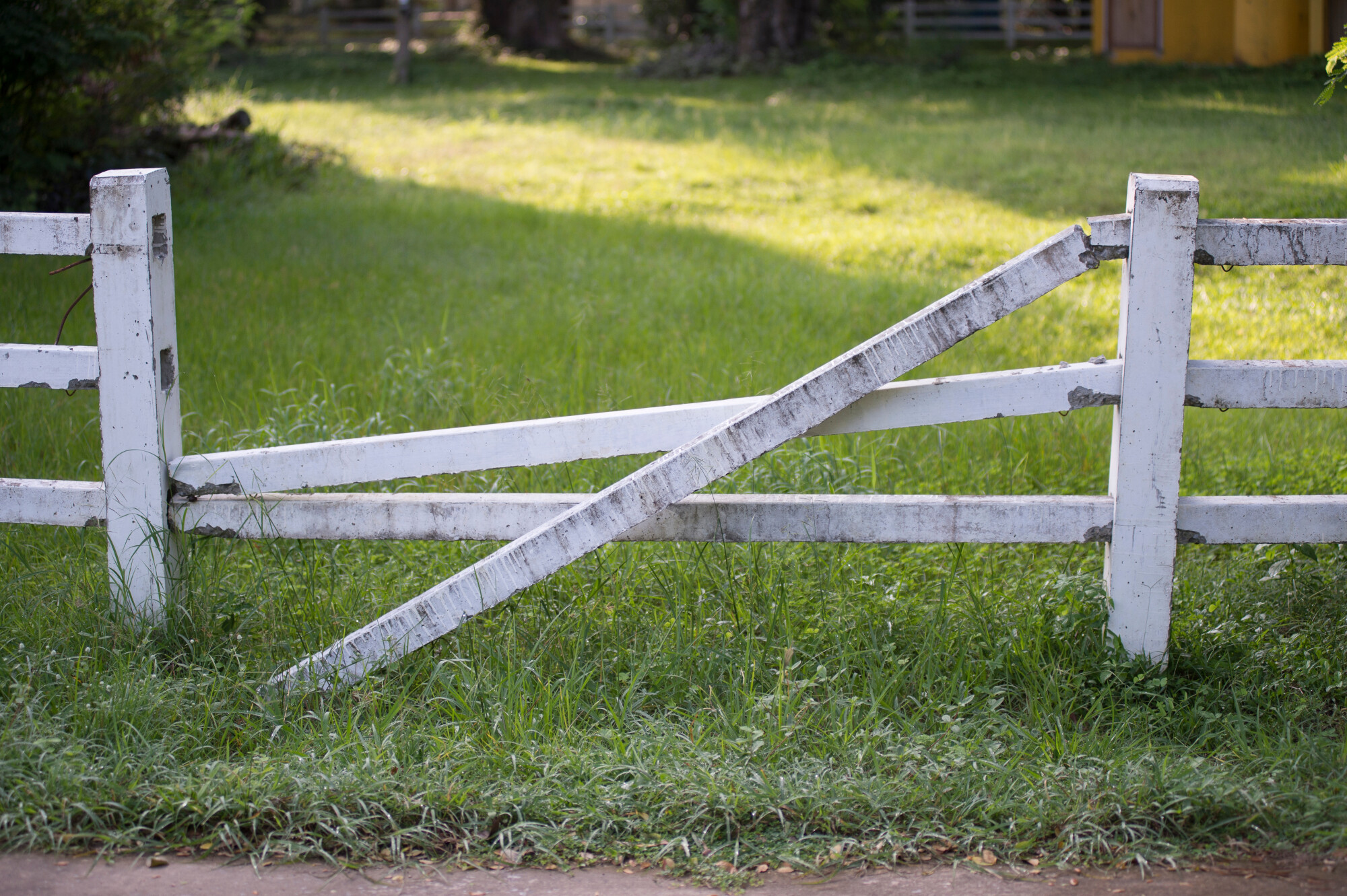 Courts nationwide have grappled with the meaning of equine activity liability laws – especially their exceptions. Exceptions in the laws are important as they could potentially allow certain lawsuits to proceed. Although all of the equine activity liability acts (referred to as “EALAs”) differ, many share common characteristics. Several include an exception for a “dangerous latent condition of the land.” This article explores how the exception has been faring in the courts.

What is the “Dangerous Latent Condition of the Land” Exception?

Michigan’s EALA, for example, states that despite provisions in the law that can prevent lawsuits, an equine activity sponsor, equine professional, or another person might still be liable for an equine-related injury if the person or business:

Owns, leases, rents, has authorized use of, or otherwise is in lawful possession and control of land or facilities on which the participant sustained injury because of a dangerous latent condition of the land or facilities that is known to the equine activity sponsor, equine professional, or other person and for which warning signs are not conspicuously posted.

The term “latent” means that the condition’s presence is not apparent or visible.

How Has This EALA Exception Been Faring in the Courts?

When people have been hurt while riding, handling or near horses or when they are hurt at equine facilities, the “dangerous latent condition” exception has been invoked, with mixed results.

In a Kentucky case, the injured plaintiff was an equine veterinarian who was sedating a horse in a stall at the defendant’s farm when the horse reared and collapsed onto a stall door. That stall door then fell over on the vet, causing injuries. The vet’s lawsuit argued the stable should be liable under the “dangerous latent condition of the land” exception in Kentucky’s EALA. A Kentucky appeals court ruled that the case could proceed against the stable under that exception.

Fire Ants - In a case from 2005, the court was unwilling to conclude that a fire ant colony near the riding area qualified as a “dangerous latent condition of the land” under the Texas EALA.

Hitching Rail - A Georgia court ruling found that a camp was not liable when a portion of a hitching rail separated from its posts and fell over on a camper. The rail did not qualify as a “dangerous latent condition of the land” about which the camp knew or should have known.

Gates - In a Massachusetts case, the plaintiff argued that the “dangerous latent condition of the land” exception of the Massachusetts EALA applied against a stable owner because a gate on the stable’s property allegedly fell into disrepair, allowing an aggressive horse access to plaintiff and her horse. The court disagreed.

A pasture gate was also at issue in an Ohio case where the plaintiff was injured when a nearby horse bolted backwards into a gate and caused fence rail boards to pop out of a bracket and strike the plaintiff in her face. Based on evidence that the defendant landowner could not have known of a dangerous condition, the court rejected the “dangerous latent condition of the land” exception under Ohio’s EALA as a basis for liability.

Horse - During a fox hunt, a fox hunter was kicked by a fellow fox hunter’s horse. The injured hunter argued, in part, that the horse inflicting the kick was a “dangerous latent condition” under Georgia’s EALA for which no conspicuous warning signs were posted. A Georgia appellate court rejected that argument.

Tree - When a horse veered off of a track, causing the plaintiff to collide with a tree outside of the track and become injured, a court was unwilling to conclude that a tree qualified as a “dangerous latent condition” under the Texas EALA.

In conclusion, please keep these ideas in mind:

Julie Fershtman has decades of experience handling cases and advising clients on EALAs around the country. Contact Julie if you have further questions concerning EALAs.