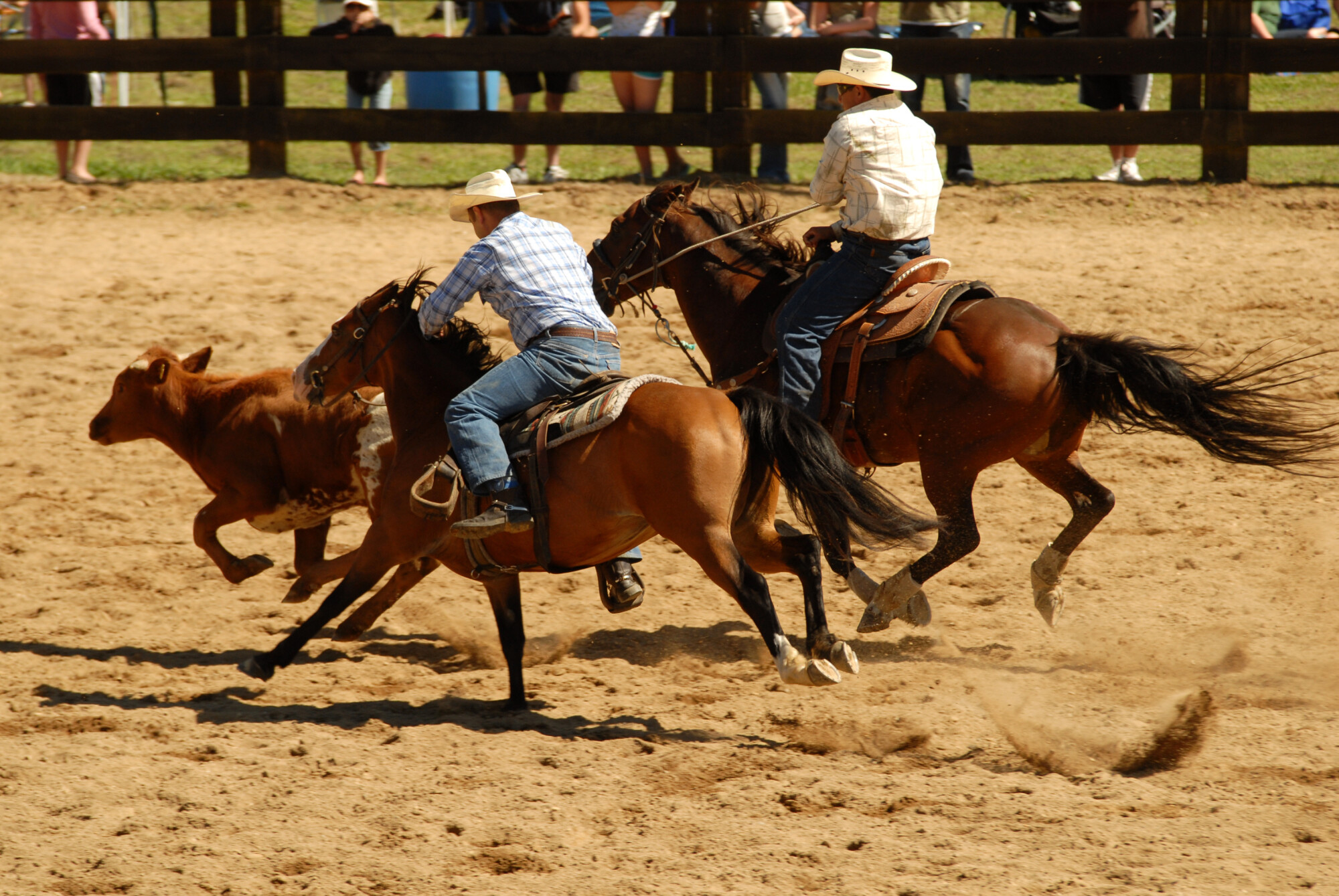 Your club or association wants to organize a horse show or clinic. These events, your group believes, will boost publicity, increase membership, and generate extra money. Usually the event is a success, leaving happy memories and satisfied participants. But sometimes, things can go wrong, such as:

These incidents actually occurred at shows, and I personally defended each of these lawsuits.

Across the country, numerous other examples exist of lawsuits involving equine events. Here are a few:

Accidents can occur in the show ring. A 1994 New York case involved an injured competitor in a fitting and showing class whose horse nosed up to the horse lined up ahead, causing that horse to kick out and injure the competitor.

Spectators can be hurt at the event. In a 1998 Nebraska case, a horse that was galloping into the arena at a rodeo collided with a spectator who was walking to his seat. In a 1996 Texas case involving a barrel racing event, a spectator was struck in the eye when the horse kicked up a rock. A 1988 Pennsylvania case involved a loose team of horses at a horse pulling event that collided with a spectator.  A 1959 California case involved a horse competing in a jumping class that jumped out of the arena and struck a spectator.

Because of the risk of lawsuits, associations and clubs that sponsor equine events have every reason to plan ahead. Opinions can differ on what proactive measures are most appropriate. The measures undertaken will depend on the type of event, type and number of animals involved, location, applicable laws, and personal preferences. Here are a few ideas.

Liability insurance is important. Should an incident occur that gives rise to a claim, and if the claim is covered, the insurer will assign defense counsel, defend the action, pay legal fees, and pay settlements or judgments as the policy allows. Without insurance coverage, few equine clubs or associations are financially capable of paying these expenses.

Carefully discuss your coverage options with a knowledgeable insurance agent because event insurance policies can be complicated. Some policies exclude coverage for claims brought by participants who are injured while practicing for or participating in the event. In a 1979 case, for example, a cutting horse competitor died when his horse slipped and fell on him during competition. His estate sued, blaming the fall on improper arena footing. Wisconsin’s Supreme Court held that coverage was properly excluded because the competitor was a “participant” at the time of the accident, and the event’s insurance policy excluded coverage for claims of injured participants.

Show management can consider requiring all participants of legal age (or, where allowed by law, minor participants’ parents or legally appointed guardians) to sign liability releases. In the eyes of the law, horse trainers and riding instructors very rarely qualify as “guardians” for their clients’ minor children. Courts in most states have shown a willingness to enforce releases – if they are properly written and signed. Some states prevent parents from releasing claims of their minor children through pre-incident waivers or releases. A knowledgeable lawyer can explain what the applicable state allows and can draft or review your release form.

Equine activity liability acts (now in all states except New York, California, and Maryland) sometimes provide that “equine activity sponsors” should post “warning” or other signs. In a 1996 Georgia case, involving an experienced fox hunter who was kicked during the activity, the court took note that event organizers posted a “warning” sign on a vehicle windshield near the hunt’s starting point.

Associations and clubs often rent showgrounds for their events. In doing so, they should be extra careful before signing rental contracts and leases. While these documents are important, some provisions could be troublesome down the line. For example, property leases sometimes include indemnification and “hold harmless” clauses through which the club must release and protect the property owner. Read all contracts carefully and consider having a lawyer review these documents.

Associations and clubs would be wise to plan for the risk of liability for their events. This is especially true in our litigious society.

This article does not constitute legal advice. When questions arise based on specific situations, direct them to a knowledgeable attorney.